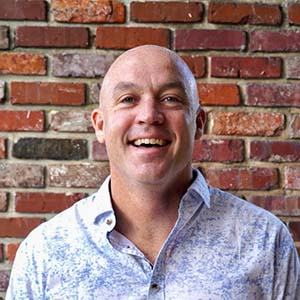 Eric has lived all around the country, including Minnesota, Colorado, South Carolina, Florida, California, and Indiana. He served as senior pastor at Castleview Church in Indianapolis and associate pastor at Grace Community Church in Los Angeles under Pastor John MacArthur.

Eric’s passions include dating his wife of 26 years, hanging with his sons (22, 20, 19) when they are in town, preaching, discipling men, and helping serve other pastors. His hobbies include anything that involves outdoors or loud music.

Summary: He is a gutter kid that God has been immeasurably gracious to. 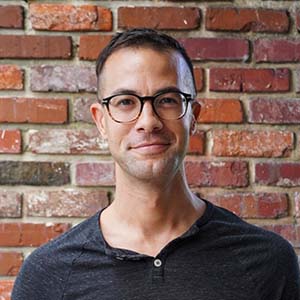 Chris and his family joined Grace in March of 2020. Previous to Grace, he served as a music pastor in Sapporo, Japan and Administrative Director at Castleview Church in Indianapolis under Pastor Eric Bancroft.

Chris has a B.A. in Psychology and Christian Counseling from Louisiana Baptist University.

Chris and his wife, Nozomi, have been married for 16 years and enjoy both playing music together and their continued search for the perfect stateside bowl of ramen. Blessed with two children, Eve (15) and Russell (12), life is full and busy. Their family continues to grow as Chris and Nozomi adopt used instruments in need of a home. 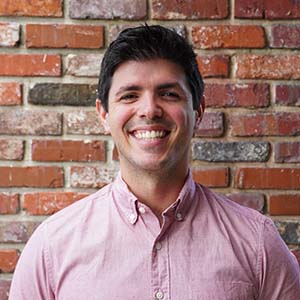 Ronald is a Miami native who joined Grace Church when it was just a fledgling group of passionate Christians in 2018. He currently works in distribution and sales within the clothing industry while serving as a lay elder at Grace.

Ronald received his B.A. from Duke University and has a M.Div. from Southeastern Baptist Theological Seminary. Prior to his time in the marketplace, Ronald served with the International Mission Board in Southeast Asia and was on staff at the Summit Church Spanish Campus in Raleigh, NC.

Ronald and his wife, Kristyn, have three beautiful children: Annabelle (7), Evelyn (7), and Luke (2). Hobbies include: what are hobbies? I have three kids yo!